Fowey is a town steeped in history, bearing associations with the literary world due to its once-residing novelist, Daphne Du Maurier. Daphne spent many childhood holidays near Fowey, and in her adult life relocated to the beautiful town from London, continuing to write and gaining inspiration from Fowey and its surrounding area.

Cornwall as a whole is also renowned for its thriving arts community, and has been home to numerous well-known poets, authors and artists, with plenty of the festivals and events held here being in memory of and celebrating their work.

We’ve chosen a few of our favourite events that bring literature lovers together, inspiring, educating and encouraging visitors and locals, to discover literature in all its wonderful forms…

For all budding singers, there is also a choir workshop to learn vocal exercises, techniques and musical pieces from scratch, and then perform the songs later that evening in the lovely St Fimbarrus Church, central to Fowey. There is also an Art Trail that coincides with the festival, which winds its way through Fowey, inviting visitors into local artists’ studios, specialise in various mediums and disciplines.

Fowey Festival of Arts and Literature takes place from 6 – 14 May.

To learn more about the poet the festival is centred around, there is a small permanent exhibition at the local Lawrence House Museum.

Port Eliot Festival
Described as a literary festival but with the feel of a garden party, you name it, this festival has it; with fashion shows, poetry and book readings, yoga sessions, comedy, live music, food, science demonstrations and more. With numerous celebrity authors, poets and playwrights as part of the line-up, this is a very popular festival, drawing different age groups and walks of life to a magical weekend of creativity.

There is also an array of incredibly interesting workshops, from pairing cheese with cider, to working with botanical inks and calligraphy.

Penzance Literary Festival
A festival of words, whether written, spoken, recited or sung, Penzance Literary Festival is now in its sixth year. It began as an extension of a craft fair, but has since expanded into a significantly diverse celebration of reading, writing and books, with music, theatre and performance poetry thrown in too. The festival organisers’ objective from the start was to keep the growing festival rooted in the local community in the town of Penzance, despite its growing popularity and attraction of big-name authors. The four-day festival has an annual theme, and ‘Going Underground’ is the subject of 2016’s festival.

The North Cornwall Book Festival is an activity of the arts charity, Endelienta, whose aim is to foster the arts and spirituality in North Cornwall, and which organises events throughout the calendar year.

The book festival brings together readers, writers and musicians, for a celebration of literature, narrative, craft, workshops and concerts, in St Endellion, a beautiful, rural location between Polzeath and Port Isaac.

The wonderfully creative town of St Ives comes alive with literature, hosting book launches, poetry readings, workshops and open air events including poetry and prose readings, live music, comedy acts and workshops in multiple disciplines. Although the drive from Fowey to St Ives exceeds an hour, it is well worth the journey to the town in which Virginia Woolf resided and received inspiration for many of her novels, including To The Lighthouse.

St Ives Literature Festival takes place between 14 and 21 May.

Over the course of the year, Fowey plays host to numerous events, some of our favourites include:

The Fowey Royal Regattaone of Britain’s premier sailing events held from 14 to 20 August;

Fowey Christmas Marketfrom 9 to 11 December, comprising of a weekend of festive entertainment, food and drink. 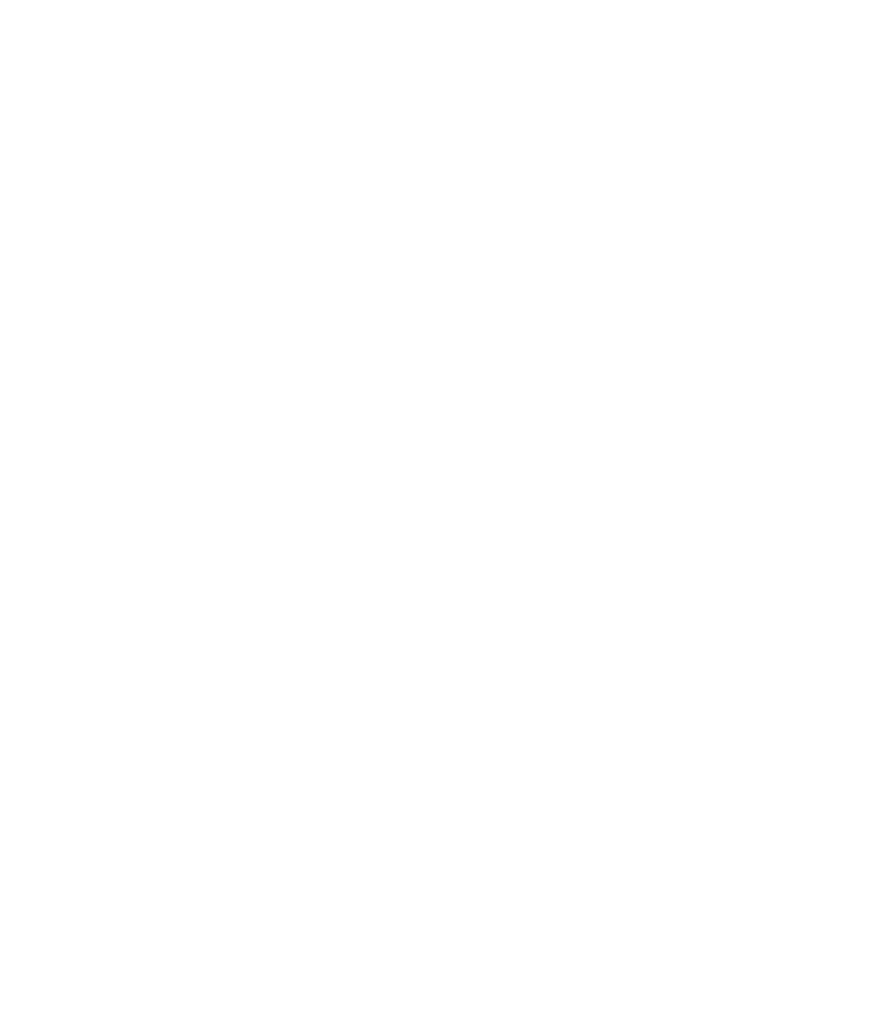