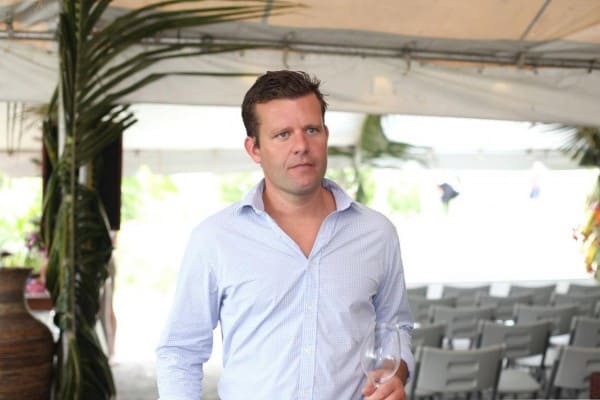 Liam Steevenson became the world’s youngest Master of Wine at the age of only 27, and in the past eighteen years has worked with many of the UK’s leading wine merchants. His father, Charles Steevenson, spent more than twenty five years building Steevenson Wines an independent wine merchants based in the South West of England.

Wind your way through the narrow streets of Fowey, passing cafés and pubs, boutiques and galleries and catch a glimpse of boats bobbing in the estuary. Breathe in a lungful of fresh sea air and you’ll immediately start to feel relaxed. Pull up outside a whitewashed Victorian building and discover that what was once a …